EVE is a unique space with many possibilities for filming. The layout and weekday availability has made the venue very desirable for shooting small and large productions.
Contact us 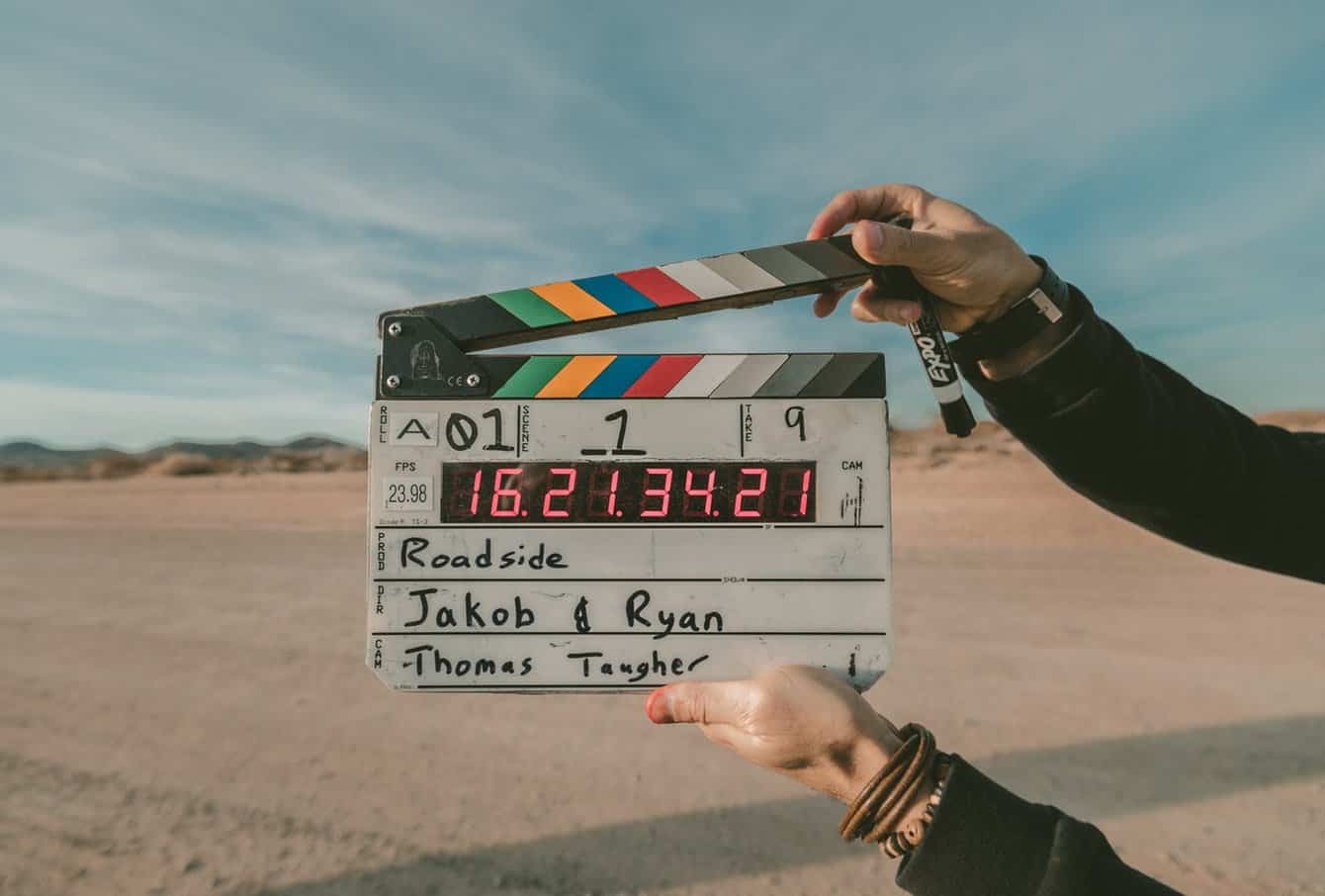 Eve Ultra Lounge is a unique space with many possibilities for filming. The layout and weekday availability has made the venue very desirable for shooting small and large productions. Eve has lounge style seating for small and large club or bar scenes, or banquet tables and chairs for more formal event scenes. Music videos are of course a hit for all genres.

Both levels combined are 3600sq ft, each with a bar, and together contain a stage, 3 hallways, 3 staircases, large bathrooms & a kitchen which gives many options for filming scenes.

The outdoor area is 4000sq ft, also has a bar, as well as 3 decks and a water feature. Some effects that may be useful for filming include room fog, ground fog, snow machine, confetti cannons, intelligent lighting with gobos and flashers, horns, and the list goes on.

Some of the projects that have been filmed at EVE include:

Are you interested in filming a project at Eve?

Get in touch with us today for more details of the space & availability for filming. We can schedule smaller shoots, or an entire music video or longer project filmed over the course of several days. Call or email today to set up a tour of the venue.